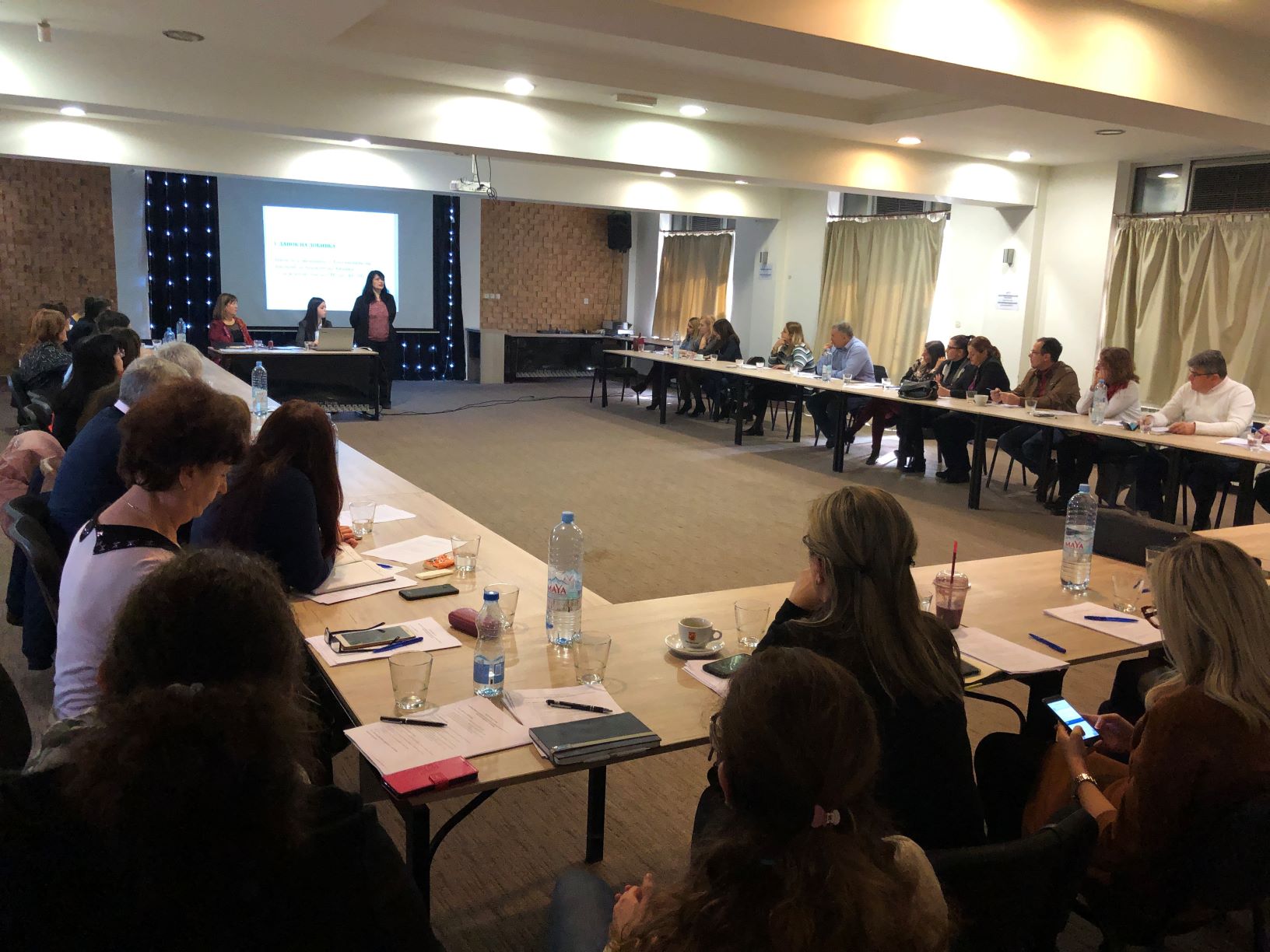 On 16.12.2019 in Hotel ” Porta ” – Skopje, Knigoprima Consulting held a workshop on the topic: Implementation of the news items contained in the tax regulations and Inventory of assets and liabilities for 2019.

In accordance with the current articles of the Law on Personal Income Tax, income from work, income from independent activity, income from copyright and related rights and income from the sale of own agricultural products, the income tax is payable at progressive rates as follows:For income up to 1.080.000 MKD per year, the tax rate is 10% .

While for industrial property rights income, lease and sublease income, capital income, capital gains, gambling gains, insurance income and other income, the tax is payable at a single rate of 15%.

In advanced taxation, income tax rates are applied depending on the amount of the individual payment. However, if the annual level of income exceeds the amount of 1,080,000 MKD, for the difference above this amount the income tax will be paid by the natural person earning the income.

At the same time, with the adoption of the new law,

the increase of the amount of tax deduction for salaries and pensions to 96,000 MKD per year, that is to say 8,000 MKD per month was determined,

reduction of the standardized costs that are taken into account when determining the tax base for certain types of income was performed, that is, approximating of their level to the level of these costs in the countries of the region and a great deal of the legal articles of the previous regulation were further specified.

But only after eleven months of applying the progressive tax rate, the Ministry of Finance announced an amendment to the Law on Personal Income. The parliamentary procedure for their adoption is ongoing.

The amendments provide the following:

-for capital income on the basis of interest on time deposits, the tax is payable at a single rate of 10%.

-new tax deductions are determined for capital gains realized from the sale of government securities and shares issued by an investment fund if the holder has owned them for a period longer than 10 years and reimbursement of hotel accommodation costs (up to four-star category) up to 6.000 MKD per day and expenses for transport of persons who are not employed by the payer, but are engaged in the business activity of the payer (in the country and abroad), based on documented evidence of costs incurred, engagement report and engagement substantiation documents (invitation, agenda, program, contract, work order, etc.) and with a confirmed timetable between placement, transportation and work performed;